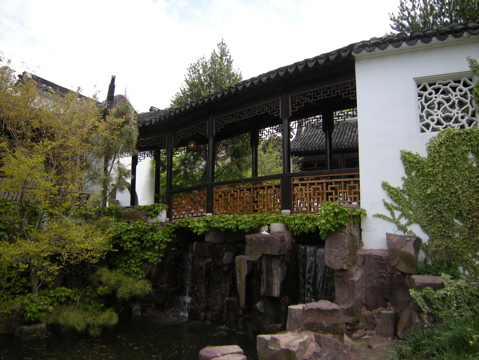 This weekend I returned to the The New York Chinese Scholar’s Garden in Staten Island (see: Spring Meditations Places in NYC (II)). This time with Pierre who had never been there. I also wanted to get to see the late blooming peonies and as we were on Staten Island (with a car) we checked out the Jacques Marchais Museum of Tibetan Art, stopped at the beach for a picnic a briskly walk & the gathering of a great horseshoe crab carcass. 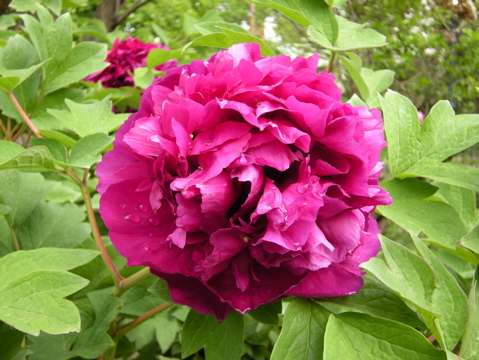 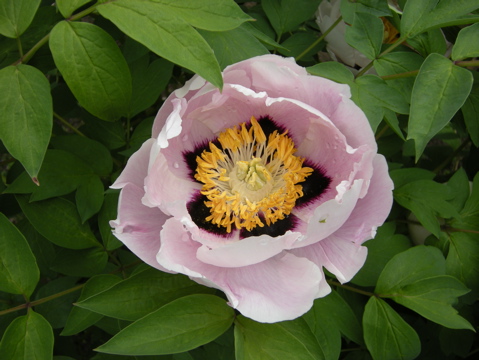 Peonies are native to China, Europe and North America. There are many species and their scent differ greatly. Peonies were name after Paeon, a greek physician attached to Aesculapius. The Roman naturalist Pliny the Elder (c.AD 23 – AD79) reports several recipe in his Historia Naturalis. I will try to remember to look it uo next time I go to the library. 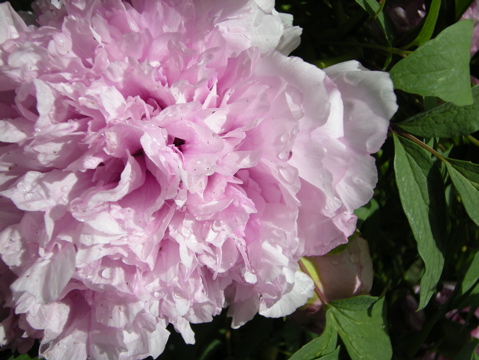 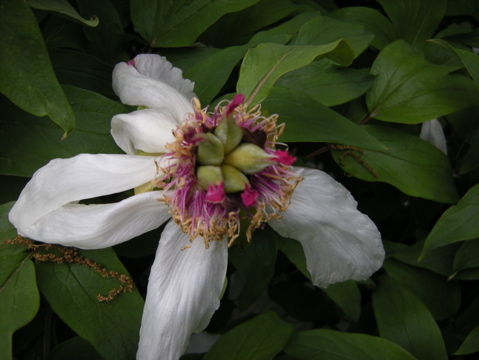 You will find the Jacques Marchais Museum of Tibetan Art in the Himalaya’s of Staten Island! We sure had to remind ourselves several times that we were still in NYC. Accessing 338 Lighthouse Ave. by car made it easier, but you will definitely have a sense of a hike if you go by public transportation. The 30 minutes bus ride (S74) from the ferry will leave you at the bottom of Lighthouse avenue 10 minutes uphill from the museum. 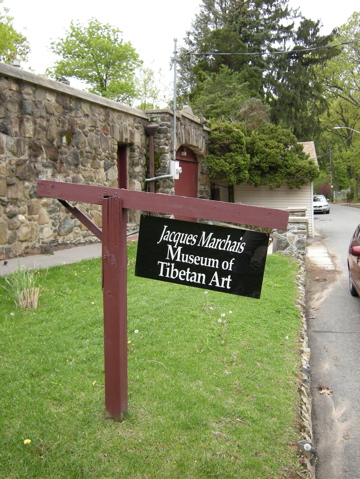 I had assumed that Jacques Marchais was a man, and most likely of French origin. Nop! all wrong. Jacques Marchais (1887-1948) was a Midwestern woman whose father wanted a boy and was gone name him Jacques Marchais. Well, a girl came but he decided to stick to the name. 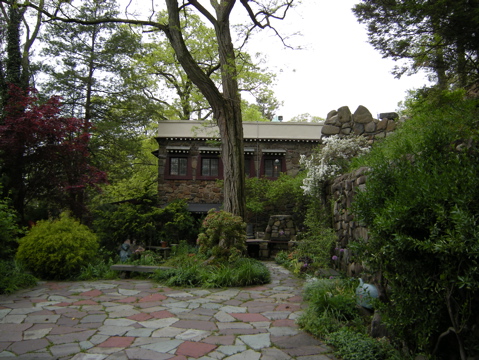 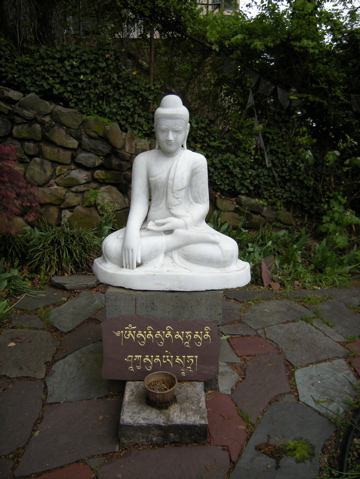 Jacques Marchais was an antique dealer specialized in Asian Art in Manhattan. She never traveled to Asia but felt a mission to sharing her collection. She decided to build a museum next to her house. She doesn’t seams to have been the archetypal art patroness. According to our tour guide, –volunteers take you around and are very eager to share stories– she designed the house herself to resemble a rustic Himalayan monastery and gathered all the terrace’s stones in her own car. She opened the museum in 1947 few months before her death. Today the museum is believed to hosts one of the largest collection of Tibetan art in the USA, also weekly meditation workshop are being held. Visit the website to have a better sense of the collection indoor pictures were not allowed.

To complete this already quite exotic day we stopped at the South and Midland beaches & the 2.5 miles Franklin D. Roosevelt boardwalk. I got to see the Verrazano Bridge from the other side. On the beach I found a big horseshoe crab carcass. I did a blog about them a few weeks ago. I now have the carcass in my apartment and I can smell it as I type! 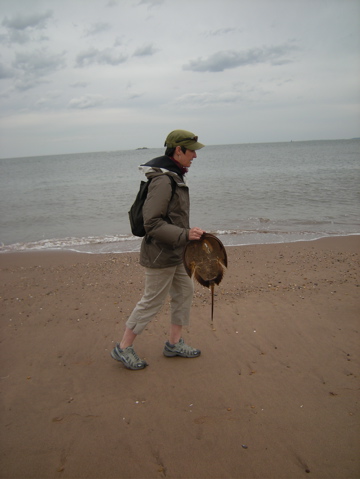 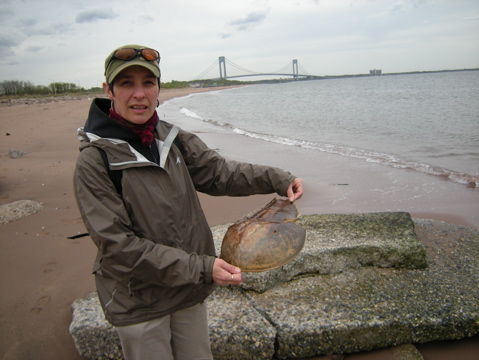 An other discovery on this beach was American Oystercatcher (Haematopus palliatus). I had never seen one before, they use their very long and very orange beak to open bivalve molluscs like oysters, clams and mussels. A beautiful bird! 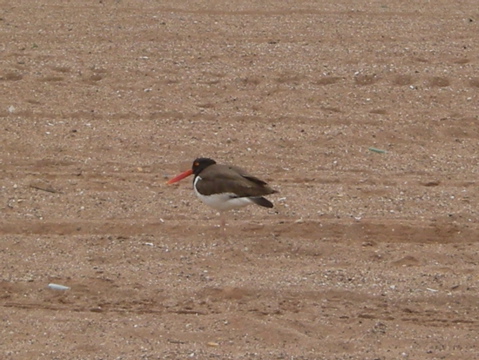 Yeap! we still in NYC!