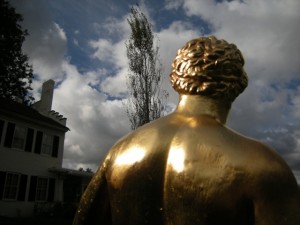 What I miss most when I travel is cooking my own food. During my trip to Boston, Springfield (MA) & Cornish (NH) nothing I hate was memorable, though all very decent. The highlight was definitely a vegetable chowder and a lobster roll at the Windsor (VT) train station.  The focus on my trip was not food at all, but more research on Augustus Saint Gaudens (1848-1907). My first involvement with the American sculptor began in 2005 when I was commissioned to create a multimedia performance for the 2007 hundredth anniversary of his death. Augustus Saint Gaudens and I share common Gascon origins. Augustus’ father, Bernard St-Gaudens, was born in Aspet (French Pyrenees) in 1816 —the  village of Aspet is next to my hometown. Bernard St-Gaudens (they spelled their names differently) was a shoemaker, he left Aspet very young, moved to Salies du Salat, Carcassonne, Paris, London and settled in Ireland where he married Mary McGuiness in 1841. Together and with their 6 month old  son Augustus, they emigrated to the USA in 1848. There is currently a show at the Metropolitan Museum on the museum collection of the artist. Anyhow I will not get into details now, but I will leave you with the photograph of a funny article that I found in the archives at the Rauner Special Collections at Dartmouth. More soon! 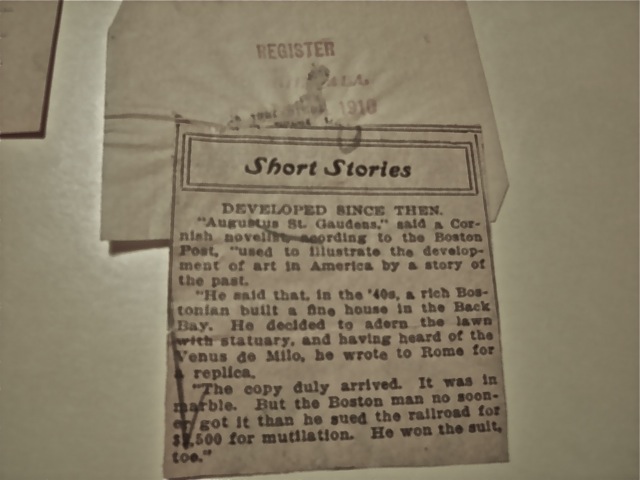 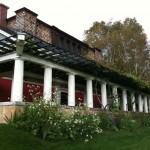 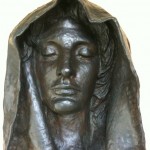 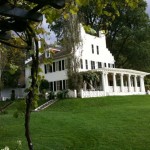 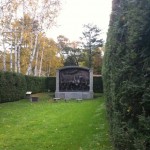 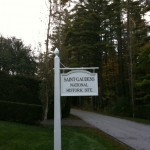 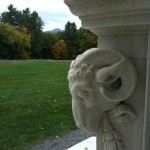 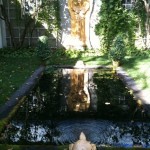 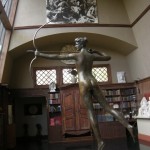