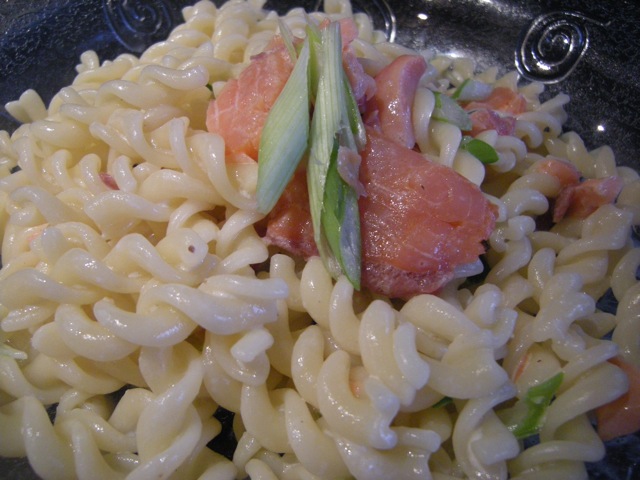 I don’t eat much pasta but before a gig I like to have an early dinner that will give enough energy to be able to sing three hours later and pasta & lox is perfect for me.
So on Monday before going to our gig at The Local 269 with Pierre Joris & Michael Bisio — snippet of concert here— I made us a salmon, scallion & fusili express dish. My friend Dawn Clements —who is opening another drawing extraordinaire at The Boiler today— had given me a delicious piece of lox from the Acme Smoked Fish store in Brooklyn. It took me 14 minutes to make the dish including cooking the pasta:
Cook  pasta al dente.
Cut pieces of lox.
In a pan bring one cup of heavy cream to  a boil and add scallions cut at a bias  for one minute.
Combine it all.
Add a little salt, a lot of fresh ground pepper & shavings of Parmesan cheese….
Voilà c’est tout!

Beside the drawing concert series there is another series in constant progress and below are 2 pieces  Also in serious progress the Augustus Saint Gaudens script with  new discoveries on Bernard Saint Gaudens his father, and a dead line coming up very soon for the script. 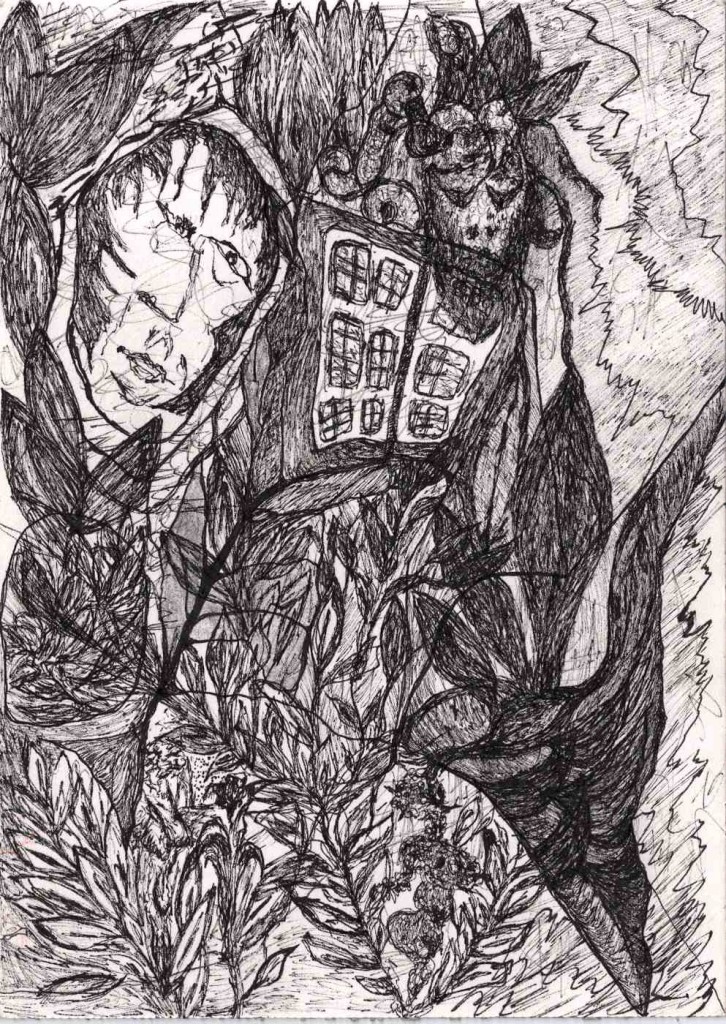 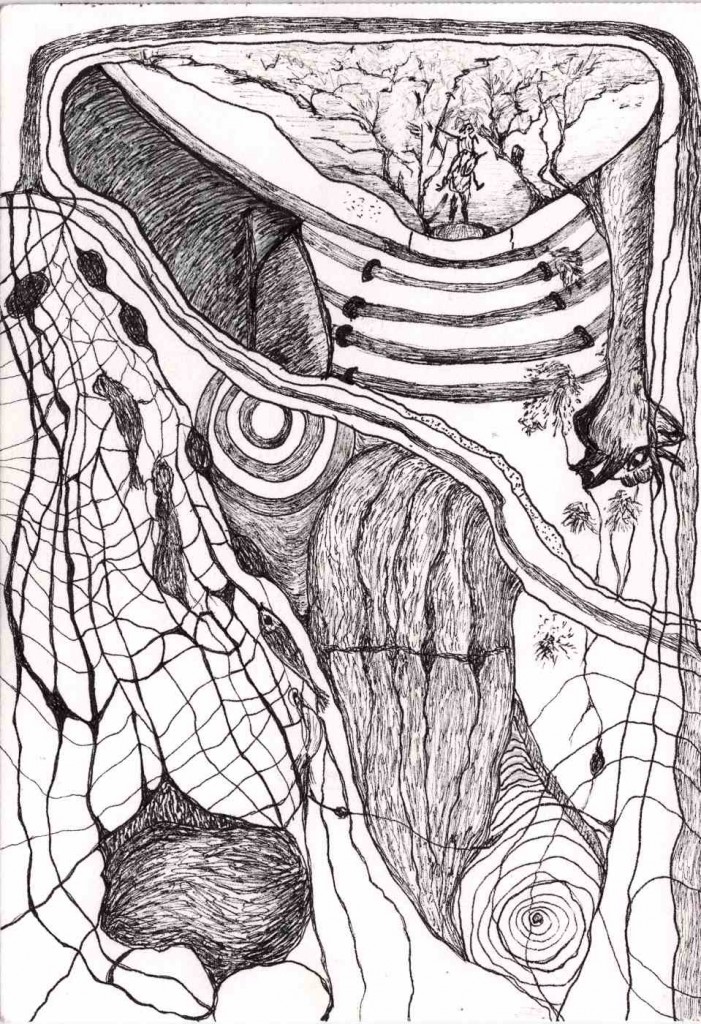