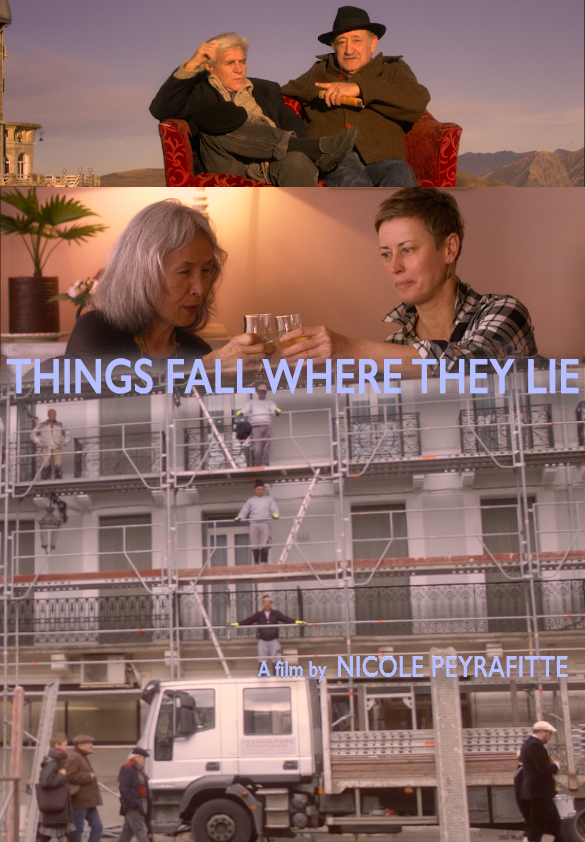 This is a bitter sweet event. Our dear friend Steve Dalachinsky transitioned a year ago & Steve & Yuko Otomo are 2 of the major protagonists of the film — a magic week we had during the shoot in my Pyrenean hometown. Anthology film archives was Steve’s Annex and having the film NYC-premiered there makes total sense since he still inhabits the place, and since it is a virtual screening he will certainly attend!  So please join in the screening of Things Fall Where They Lie with is part of program 3. But there is a collection of appearances in film and video works by a wide range of filmmakers. Encompassing documentation of Steve’s own performances and readings, short works starring Steve, as well as his guest-appearances and cameos in fiction films and music videos, this series is intended to celebrate Steve’s life and spirit, and to thank him for his untiring dedication to the cinema and to the creative life of New York City and avant-garde culture everywhere.